The Americans with Disability Act at 30

The Americans with Disability Act at 30: Policy, Bias, the BIPOC Disability Community

CSD has always been an organization that pushes for progress. As our CEO Chris Soukup said in his open letter regarding the #BlackLivesMatter (BLM) movement, “We have much to learn and work to do to dismantle oppressive social and political systems that deserve no place in our world.” (Read the full letter here). We have committed to listening, learning, and fighting for equality and justice for all people who have been historically underserved. 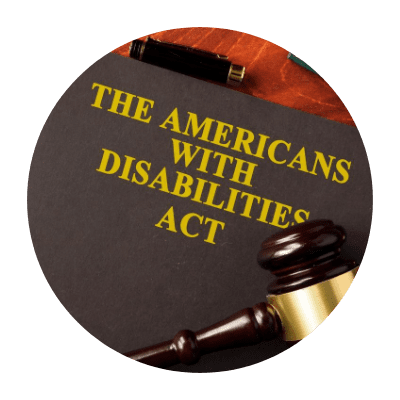 While the Americans with Disabilities Act (ADA) was passed 30 years ago this month, the fight for disability equality began long beforehand.

In fact, the passage of the ADA, and other anti-discrimination legislation, would not have been possible without the civil rights movement. Throughout the 1950s and ’60s, African American activists committed acts of civil resistance and staged protests to fight systemic oppression. Their efforts would serve as a model for other marginalized groups like the LGBTQ+ and disability communities in their push for change.

Each of these communities has led movements that resulted in legal and structural systemic changes over the past 70 years. However, much work remains to be done.

The Black Lives Matter movement is a stark example of why we must revisit civil rights legislation and update policy to reflect modern society’s challenges. As America considers the persistent biases of our criminal and social justice systems towards Black, Indigenous, and other people of color (BIPOC), we at CSD recognize that there are many policies, laws, and systems that must address them – including the ADA.

Here are some of the challenges that BIPOC individuals with disabilities face: 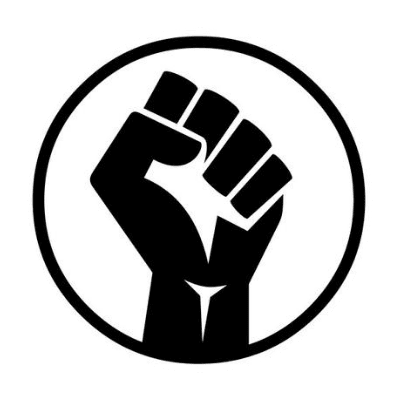 For Black Americans, disability and poverty go hand in hand; one inevitably leads to the other. More Black Americans and are more likely to experience higher rates of medical debt, unbanked households, lack of post-secondary education, food insecurity, and poverty than any other population in the U.S. These issues attribute to a phenomenon known as “Triple Jeopardy,” a cocktail of discrimination that results from being disabled, being black, and being poor.

People in poverty are less able to treat disabling conditions, and lack of funds seek medical help result in higher rates of disability. Disability adversely affects employment prospects and earnings, which leads to  poverty. A problem that disproportionately affects disabled African Americans. The Black Lives Matter movement has highlighted how institutionalized racism continues to be a significant obstacle for all African Americans regardless of disability. Despite having civil and disability rights legislation meant to address all of these issues, systemic barriers remain. 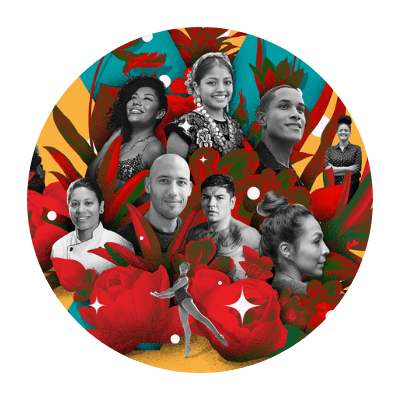 Language, Culture, and Philosophy of Disability in Latinx Community

There is a philosophical difference in how Hispanic and Latinx households perceive family members with disabilities. The World Institute on Disabilities reports that Latinx families are more likely to believe that it is the community and family’s role to take care of people with disabilities. So they are less likely to seek outside help. Attitudes of shame towards disabled family members is another by-product of cultural norms and religious beliefs.

Language and education barriers present additional challenges to seeking support. A lack of Spanish language services and elevated dropout rates in high school are common issues. Latinxs also have higher employment rates than any other racial group. They are, however, overrepresented in the manual labor force. Due to demanding professional commitments, many Latinx families do not have the time or resources to seek disability services.

Another challenge unique to this community is the distrust of the U.S. government. There is a fear that seeking services or challenging discrimination will result in retaliation. It might negatively impact their legal status, result in the deportation, or incarceration of themselves and family members. The “Keep your head down” mentality could explain underreporting of disabilities in Latinx households and under-representation in disability services. 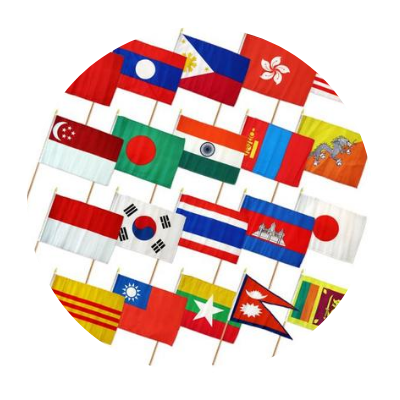 Cultural Considerations of Disability within Asian and Pacific Islander Communities

Like Latinx Communities, Asian and Pacific Islander communities experience linguistic and cultural barriers that impact their access to services. However, APA households have unique cultural interpretations of disability that don’t align with the U.S.’s legal framework. Jennifer Feng, in her entry for the Journal for Teaching and Disability Studies, addresses this.

According to Feng, “Asian Americans greatly value concepts that encourage hard work, saving face and striving for excellence.” Anyone that does not exhibit these values brings shame to the family and, consequently, is stigmatized. There are cultural qualifications of what counts as a disability versus what does not. For example, invisible disabilities like mental illnesses or chronic pain may not meet the standards of disability in APA households. As a result, families are more likely to attribute “negative” behaviors to an “inability to be a better person” and not seek proper treatment. This can cause a lot of frustration for disabled people and hinder their access to much needed accommodations. 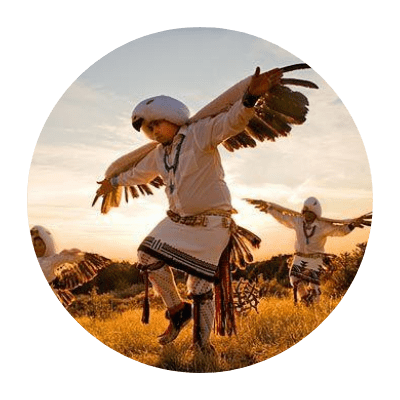 There are over 500 federally recognized Native American tribes in the United States that are independently governed. Each tribe operates under a system that gives them full legal control over their people without interference from the U.S. government, known as “Sovereign Immunity.”

Federal laws like the ADA don’t apply to the First Nations, which means that disability access is not guaranteed. Legal exceptions only apply when tribes waive their immunity, and they can do this with certain parts rather than the entirety of a law. Obstacles to expanding protections for people with disabilities in tribes are due to cultural and systemic barriers.

According to the AN/AI disability toolkit published by the National Council on Disability, common problems include lack of disability awareness and infrastructure to support the community’s needs. Most tribal lands are in mostly rural areas where access to transportation makes it harder to access services. Tribal and federal buildings often do not have adequate accommodations, either. Employment can also be a challenge where anti-discrimination policies have not yet been adopted into tribal law.

Access for tribesmen with disabilities in housing, education, employment, and even cultural affairs depends on the decisions of tribal leaders. Voter suppression, language barriers, and health disparities have not helped things change for the better. The 2002 toolkit aims to help improve conditions for AN/AI people with disabilities by providing resources that address these issues. However, disparities remain. 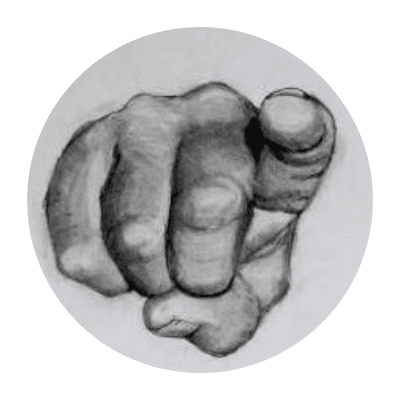 Here’s what you can do as an individual: 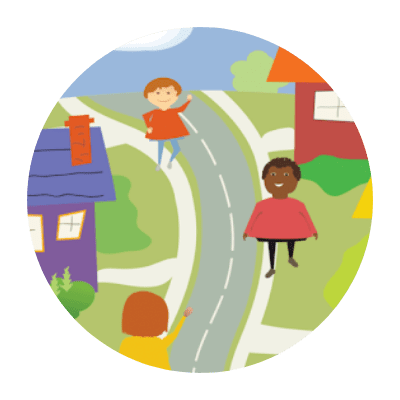 Here’s what you can do as a community: 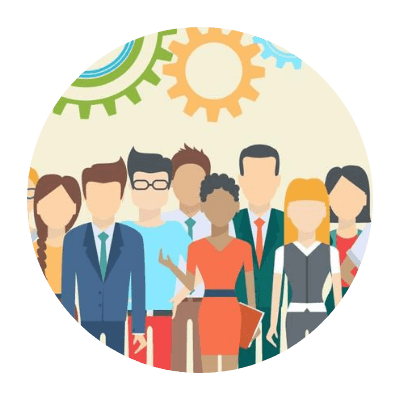 Here’s what you can do as an organization:

Every day there are more updates about Coronavirus

Visit our resource center to find information in ASL.