Juneteenth: A History, Celebrations, and Resources

How to Celebrate Juneteenth

In America, we typically celebrate July 4th, 1776 as Independence Day – but it wasn’t until almost 100 years later on June 19th, 1865 that many Americans were truly free. That day celebrates Juneteenth – also known as Emancipation Day or Freedom Day for Black Americans.

Juneteenth marks the day that slaves in Galveston, Texas learned that they were free – two years after the Emancipation Proclamation ending the practice of slavery was signed by Abraham Lincoln on January 1, 1863. The proclamation made clear “that all persons held as slaves” within the rebellious states fighting in the civil war “are, and henceforward shall be free.”

Watch the video below from Jesse Jones to learn more about the history of Juneteenth in American Sign Language. If you want more, watch this captioned video by Starr Dunigan from Reckon.

How is Juneteenth Celebrated?

What can you do to celebrate? Here are some suggestions: 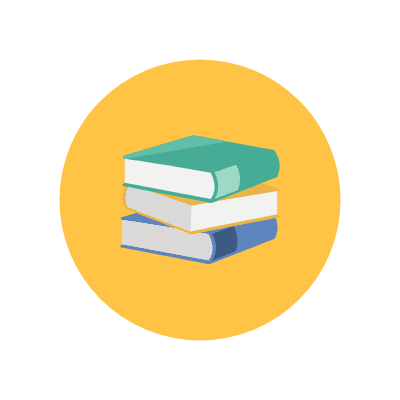 How can you teach and celebrate with your kids on Juneteenth?

Teaching your children about the history of Black America is an essential step to building racial equity and ending racism in our country. Start them out with age appropriate resources. Check out this list featuring picture books for younger children and young adult fiction and nonfiction for your pre-teens or teenagers. You can also find additional family friendly resources and activities to celebrate Juneteenth here.

Find resources for teachers who want to increase their students’ understanding of Juneteenth.

While Juneteenth is not a federally mandated holiday yet, and often is not included in history books, teachers  are encouraged  to take the time to share information about this important historic event. Check out the links below for resources that can be used in the classroom. 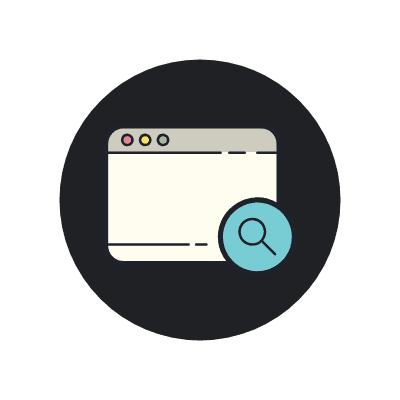 Looking to dig a little deeper into the history of Juneteenth? Here are some additional articles:

We hope that you choose to take some time on Juneteenth to celebrate and honor the important history surrounding Juneteenth and the Black Lives Matter Movement. If you’d like to learn more about Black Deaf stories and get more actively involved, we encourage you to check out the Black Deaf Center. This website was founded on June 2020 and new resources and stories are added regularly. 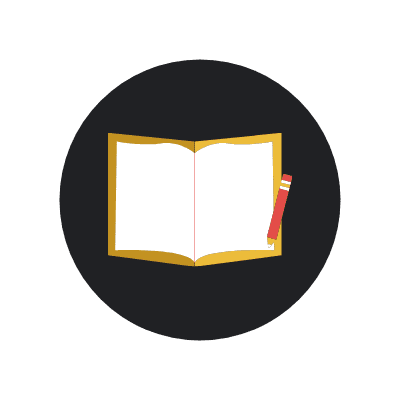 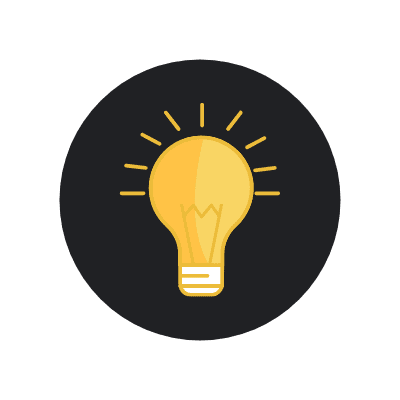 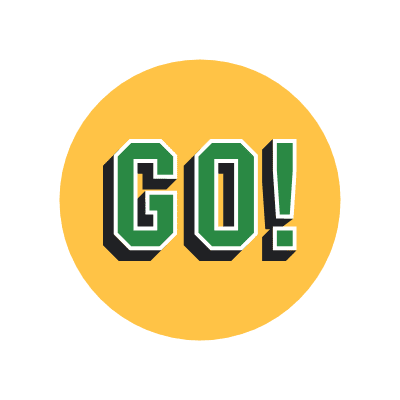 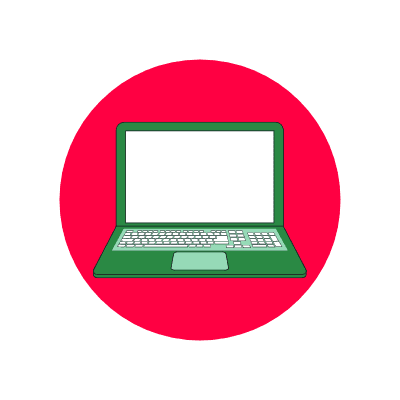