“Dissent is the highest form of patriotism.” The very foundation of America is rooted in our history of protest and our fight for systemic change. From the origins of the 1774 Revolution to the civil rights era, the Americans have engaged in organized dissent, sometimes violently, to create a better world. From independence to marriage equality, Americans have exercised their first amendment rights to move the needle towards a more just and equitable society. 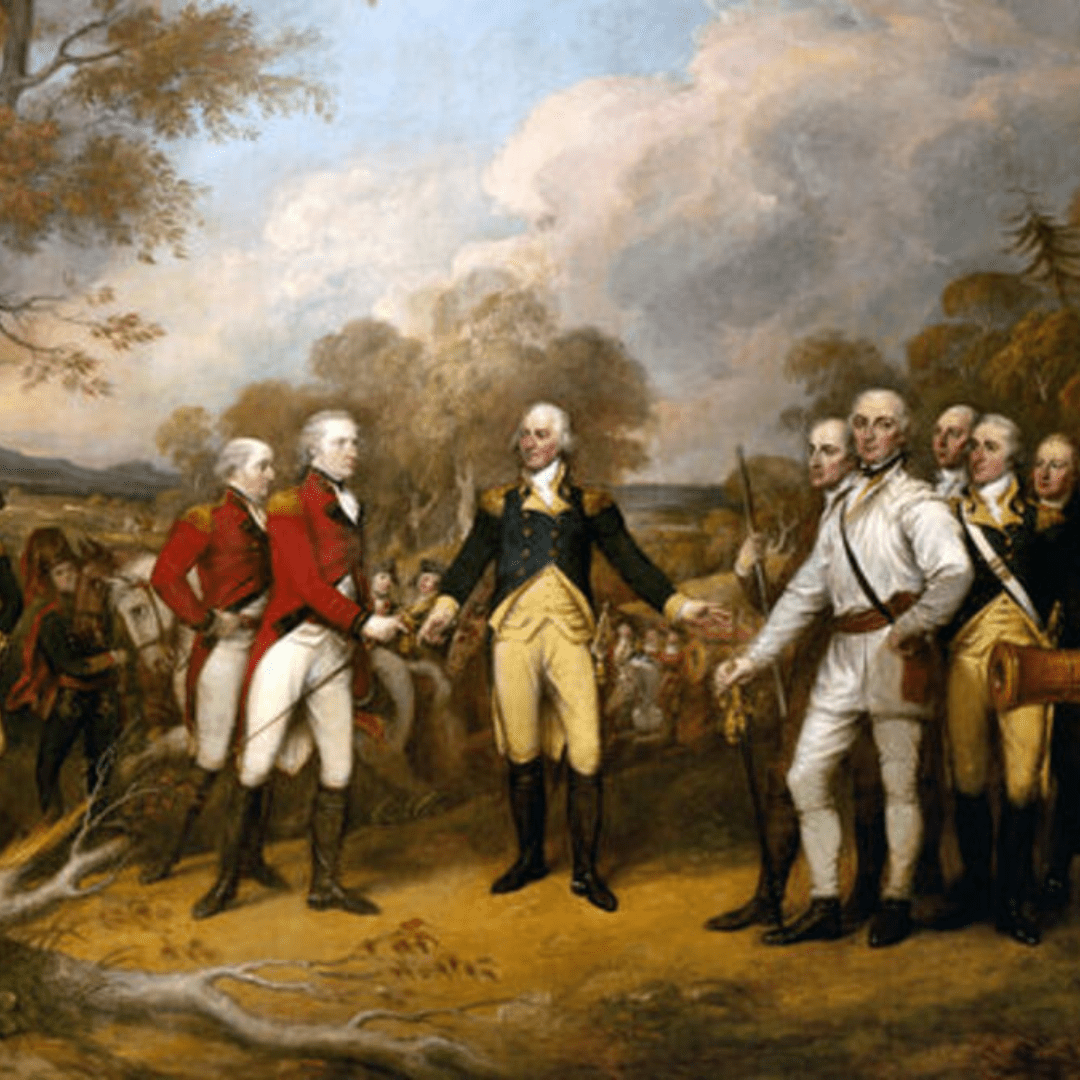 Resistance: American colonists were fed up with the British demanding taxes while giving them no say in government. Violent colonial resistance movements started in 1770 and led to an all-out war by 1773.

Systemic Change: American colonists declared their independence by the end of the war and established a separate, but equal, nation now known as the United States of America. 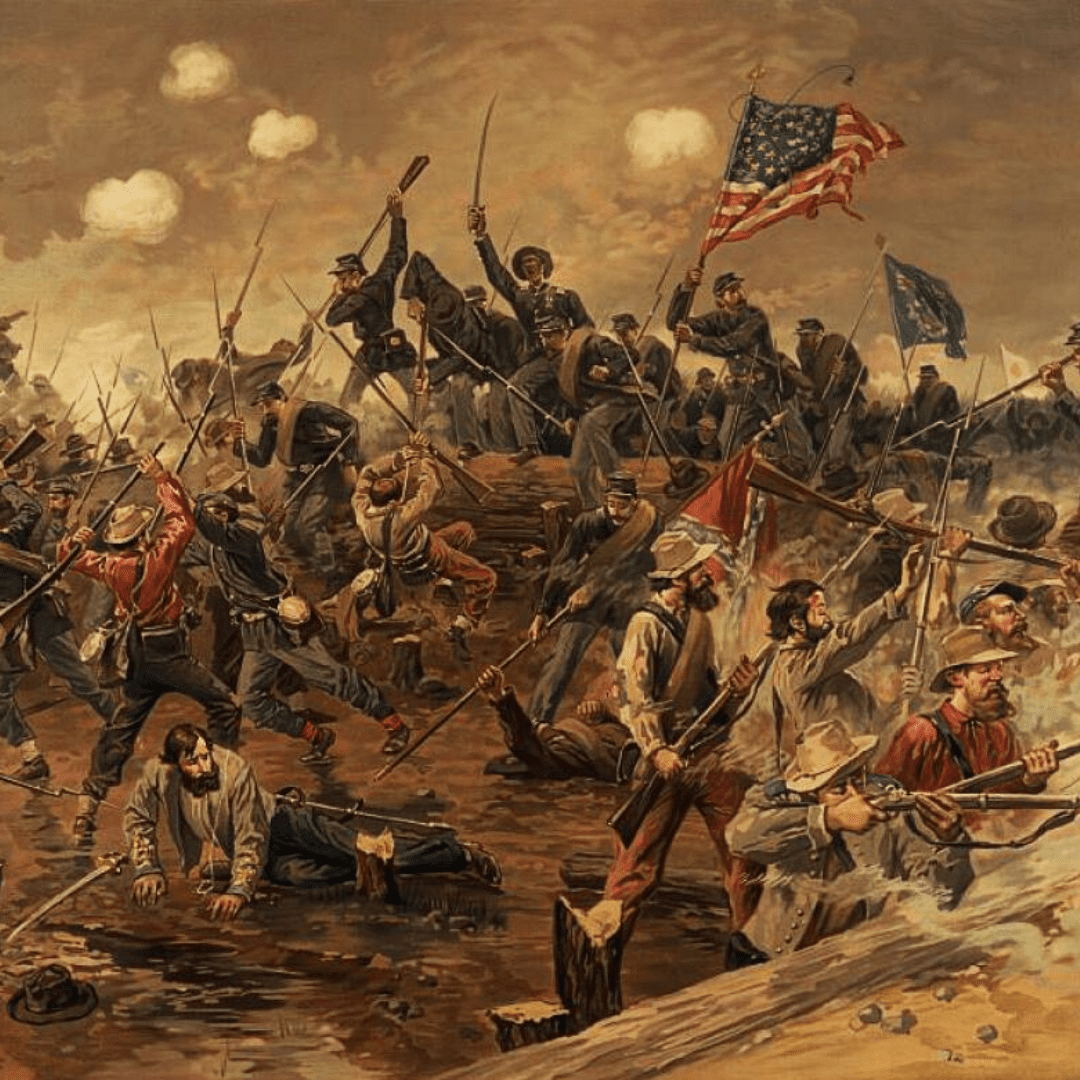 Issue: State’s Rights and the morality of slavery

Resistance: The Southern states wanted to abolish federal laws interfering with their right to keep slaves and take them wherever they wished. The newly elected federal administration, led by Abraham Lincoln, was strongly opposed to this. The Southern States decided to withdraw from the US and form their own country. This led to a civil war that lasted 5 years.

Systemic Change: The South lost the war and slavery was officially abolished in 1863. However, many slaves were not freed until much later. Juneteenth commemorates one such occasion. 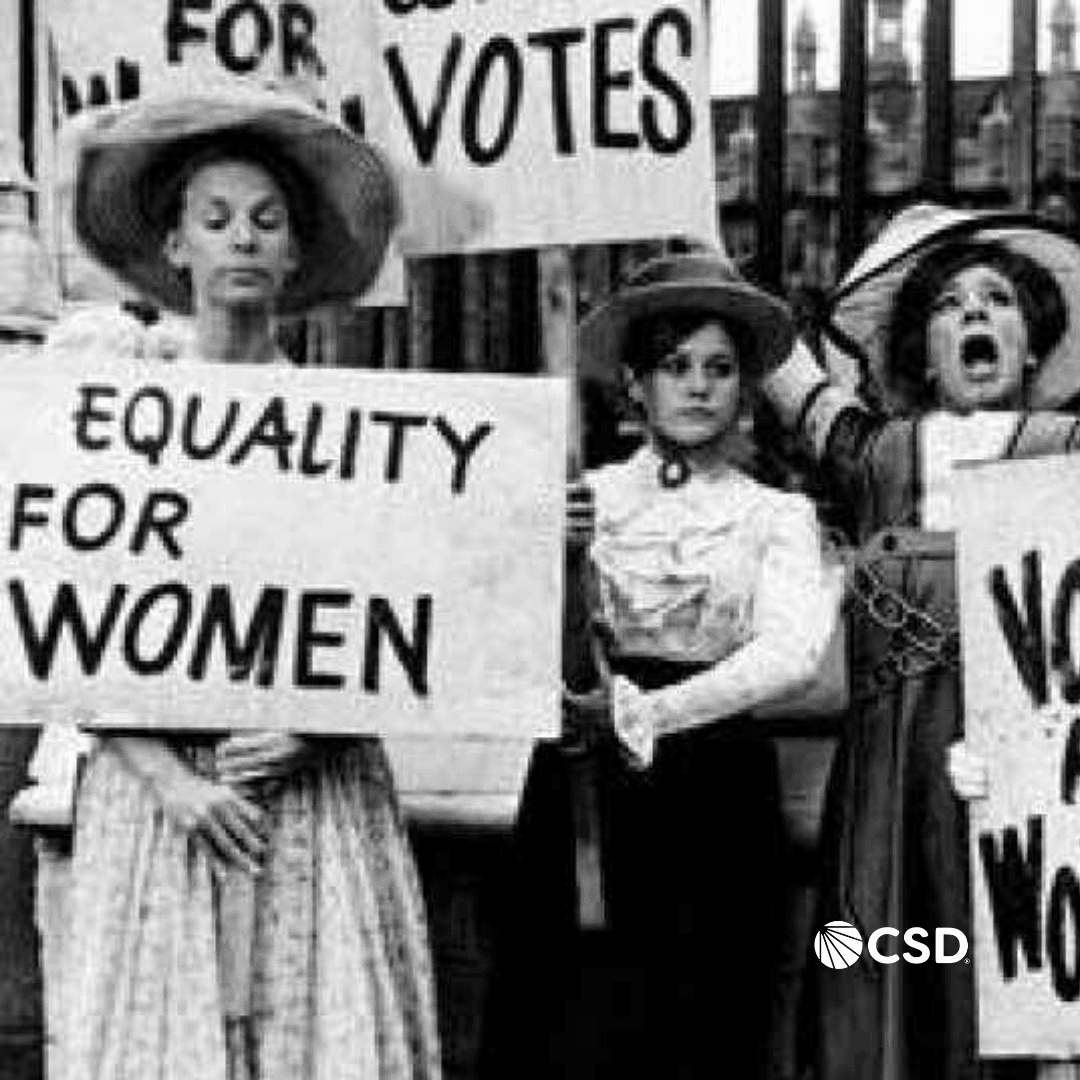 Resistance: Women had been fighting for the right to vote as far back as 1820. However, the movement began to gain steam towards the end of the Civil War. In 1869, the National Woman Suffrage Association (which would later become the National American Woman’s Suffrage Association) was founded by Elizabeth Cady Stanton and Susan B. Anthony to fight for a universal-suffrage amendment to the U.S. Constitution.

Systemic Change: In 1910, some states began to extend the vote to women. By 1920, the 19th amendment protecting American women’s right to vote was adopted into the constitution. 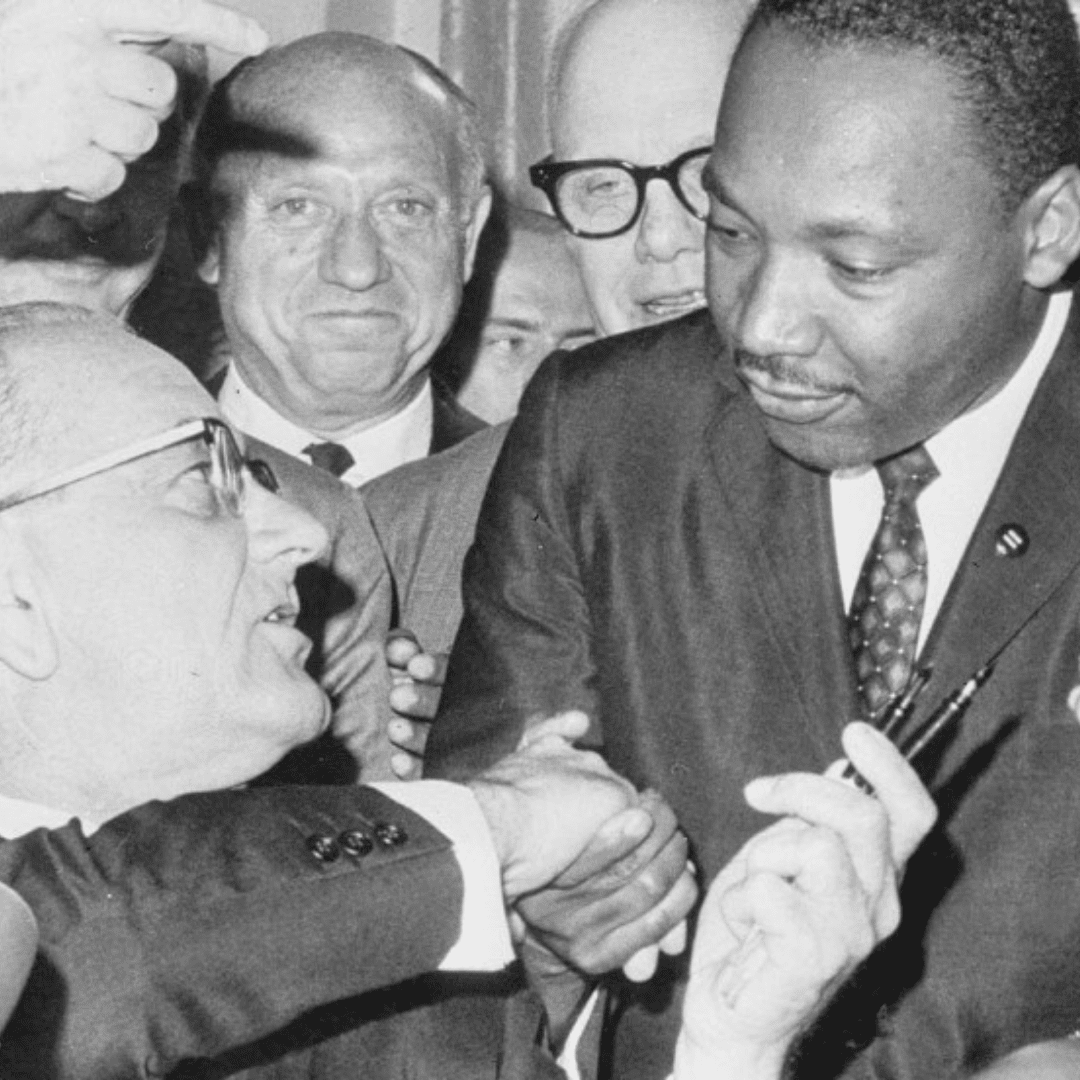 Systemic Change: The first civil rights act since Reconstruction was signed into law by President Eisenhower in 1957 allowing for federal prosecutions of anyone who tried to prevent someone from voting.

Resistance: However, this wasn’t enough. Segregationist policies continued to unfairly disenfranchise Black Americans and made it difficult for them to live, work, eat, travel, or even sit where they wanted to. This led to the “Freedom Riders,” a group of White and Black activists who took bus tours of the American South to protest segregated bus terminals that had already been ruled as unconstitutional but were not enforced. The March on Washington was the culminating event, where Dr. Martin Luther King Jr. gave his world-altering “I Have a Dream” speech.

Systemic Change: President Lyndon B. Johnson signed the Civil Rights Act of 1964 after years of struggle and setbacks, advocates for equality celebrated the passage of sweeping legislation that prohibited racial discrimination. 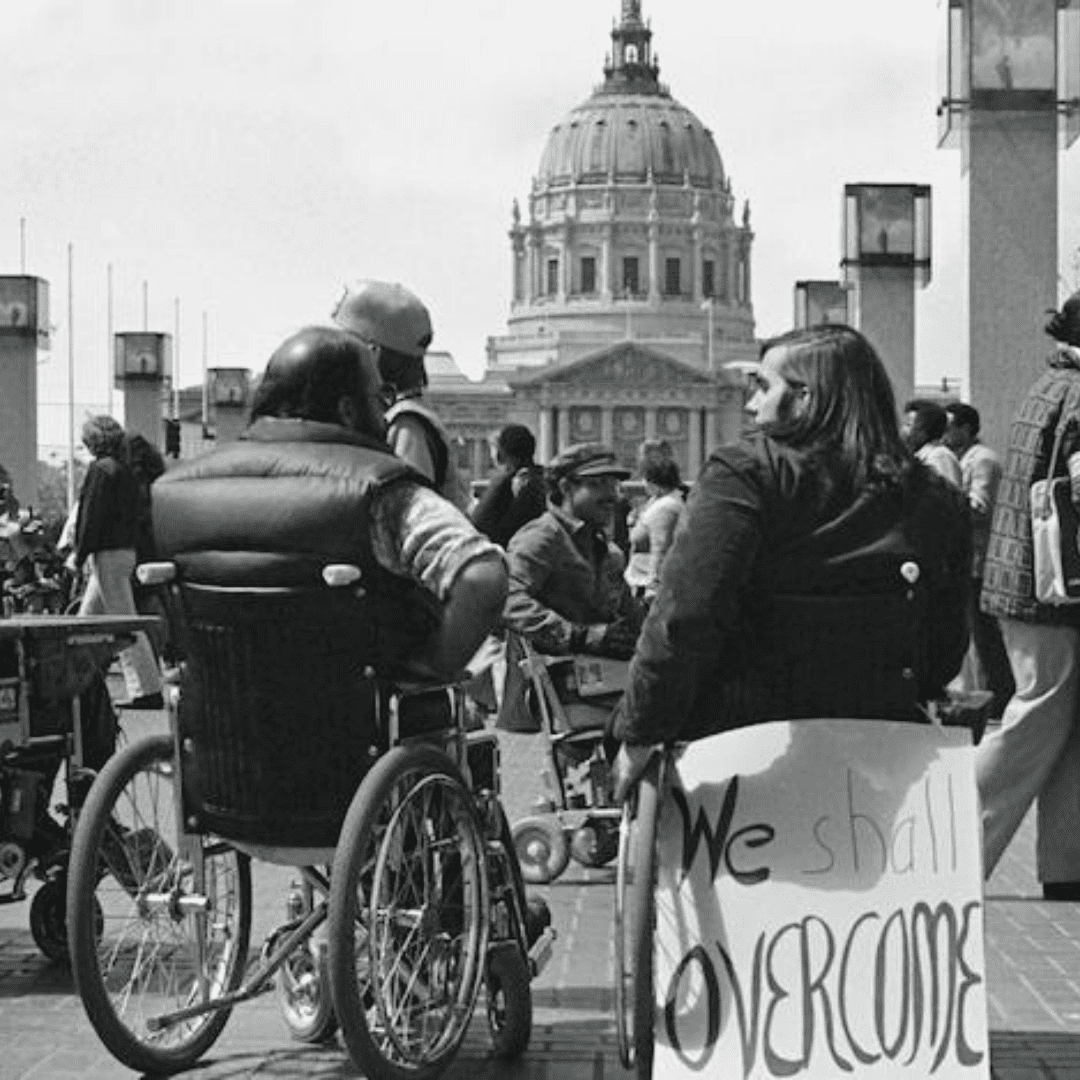 Resistance: People with disabilities had been pushing for change since the early 1900’s. For example, The League of the Physically Handicapped organized in the 1930s to fight for employment during the Great Depression, and twenty years later, a group of psychiatric patients came together to form We Are Not Alone.

In the 1970’s disability activists were fed up with the lack of legal guarantees to access in transportation, education and employment, so they staged sit-ins at local and federal government offices. In the 1980’s deaf students from Gallaudet University protested for a “Deaf President Now,” which gained national attention.

Since then, disability activist groups, unsatisfied with the slow pace of government change, have continued to fight for legal guarantees ensuring economic, social and academic access and representation for their communities.

Systemic Change: Congress passed more than 50 pieces of legislation between the 1960s and the passage of the ADA in 1990. 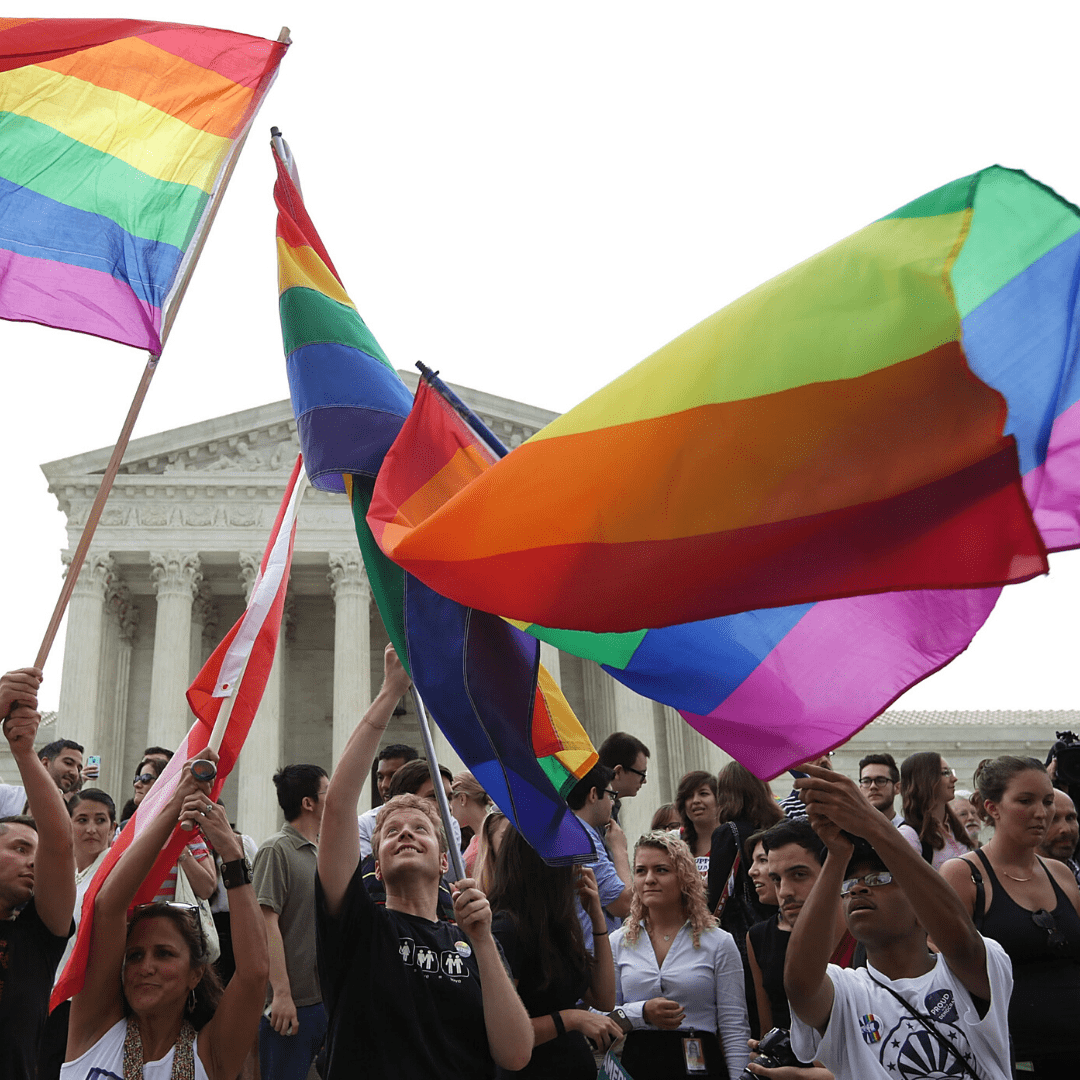 Resistance: On the backs of the Civil Rights Movement, LGBTQ+ activists led riots and protests against police harassment of LGBTQ+ establishments. The Gay Liberation Party was a byproduct of this movement and included activists fighting at all levels of the government for the freedom to live as they are and marry whomever they wished.

Prominent civil rights leaders and organizations declared public support for marriage equality, including the National Association for the Advancement of Colored People (NAACP).

Systemic Change: On June 26, 2015, the U.S. Supreme Court struck down all state bans on same-sex marriage, legalized it in all fifty states, and required states to honor out-of-state same-sex marriage licenses. 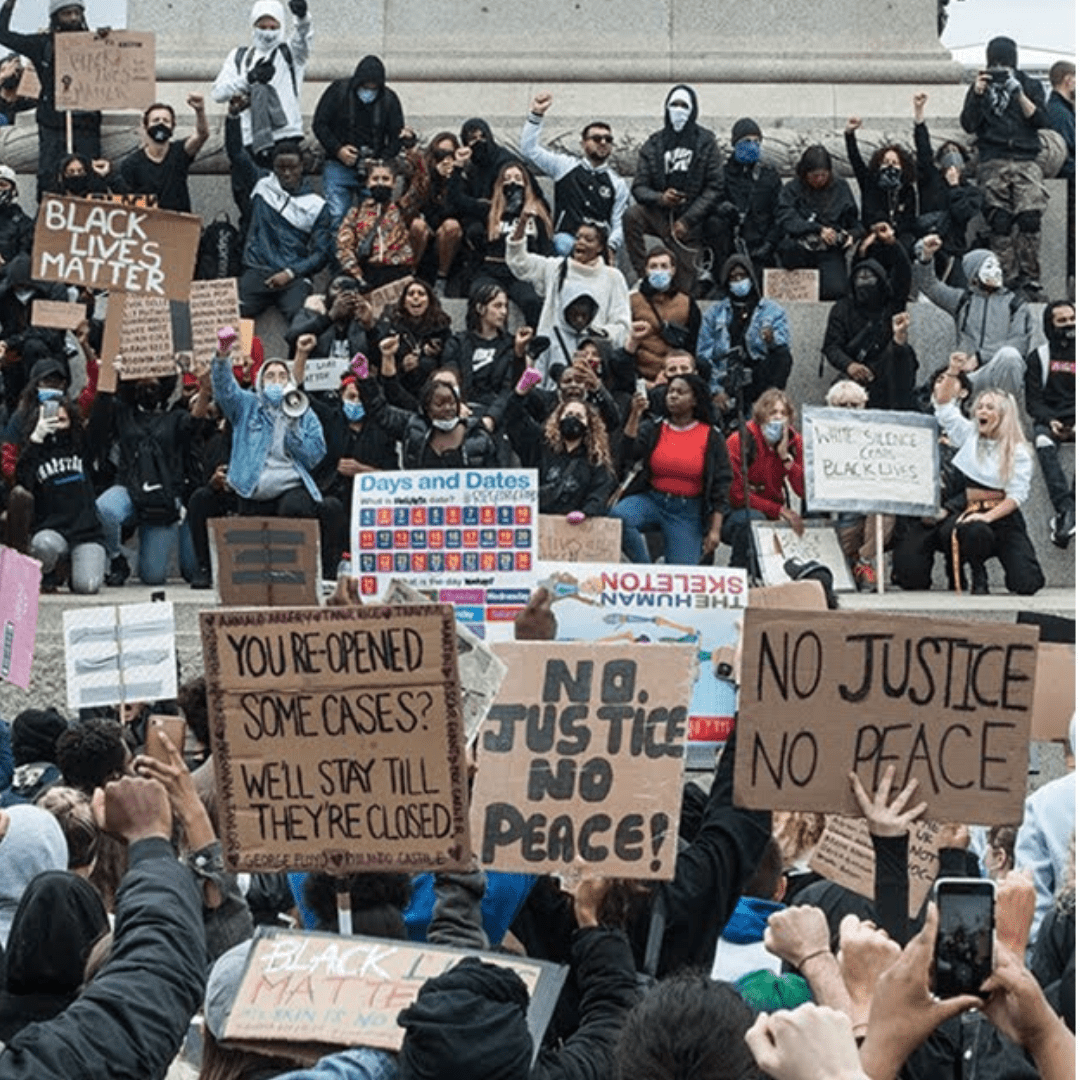 Resistance: The Black Lives Matter movement began with a hashtag on social media following the death of Trayvon Martin, a young black man killed by a white civilian.

Since his death in 2013, the rise of smartphones and technology have revealed a pattern of illegal murders of black and brown men and women.

Outrage over this injustice reached a boiling point after the public murder of George Floyd by Minneapolis police officers. Americans of all colors, creeds, and backgrounds organized to protest police brutality and demand systemic change.

Systemic Change: This revolution is happening today. What systemic change do you think will result from this movement?

While America’s history of resistance continues this very day, there is still much work to be done. The U.S. still struggles with disenfranchisement, inequality, classism, racism, and other forms of discrimination. It is our constitutional right and our civic duty to keep our government in check and to demand change.

Here are 7 ways you can get involved: 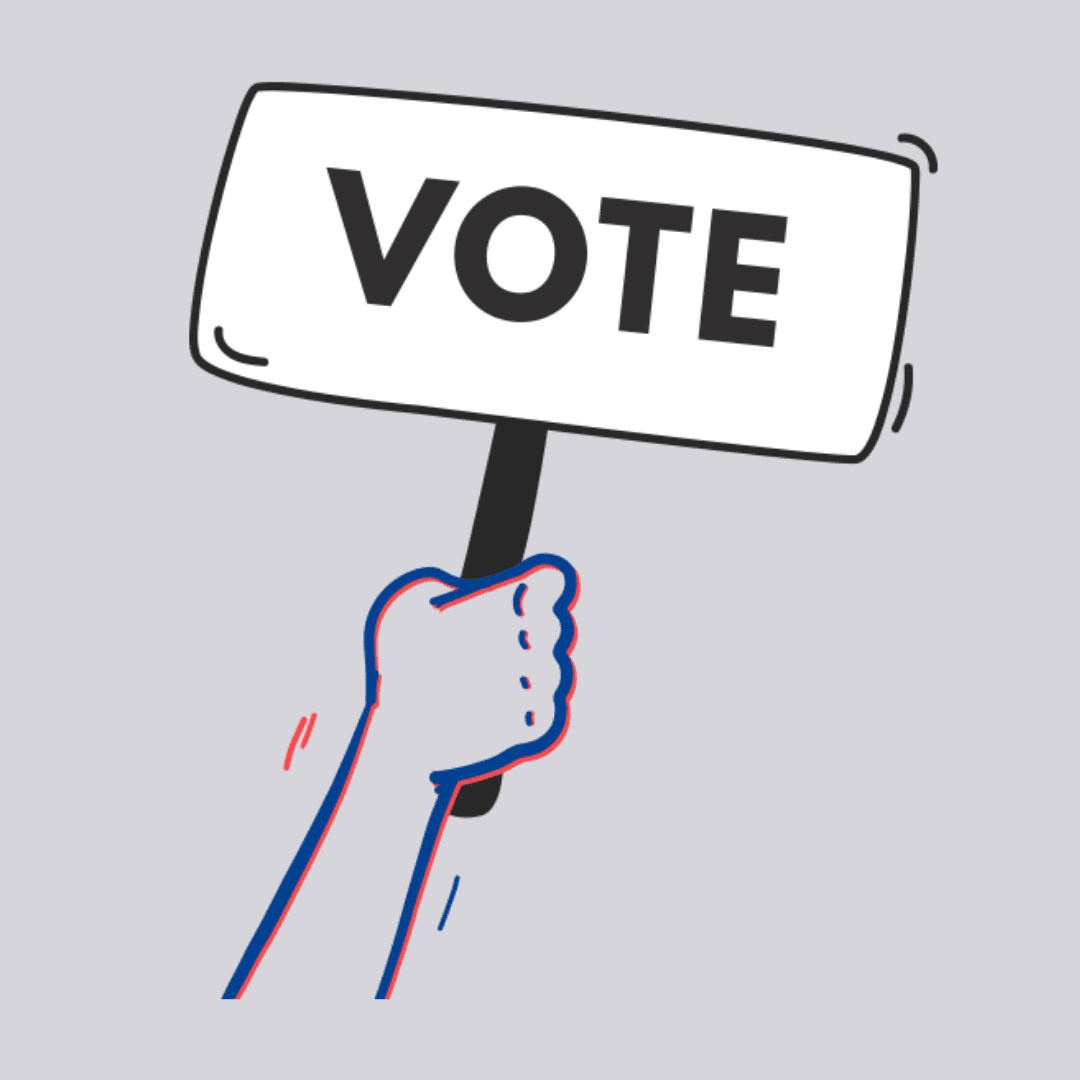 Organize or participate in civic protests

But do so safely. Learn what to bring, what to do and what to avoid here.

If you are looking for interpretation access at protests, check out these online groups to find resources:

Let us know of other groups by emailing us at share@csd.org or tag us on social media @ThisIsCSD 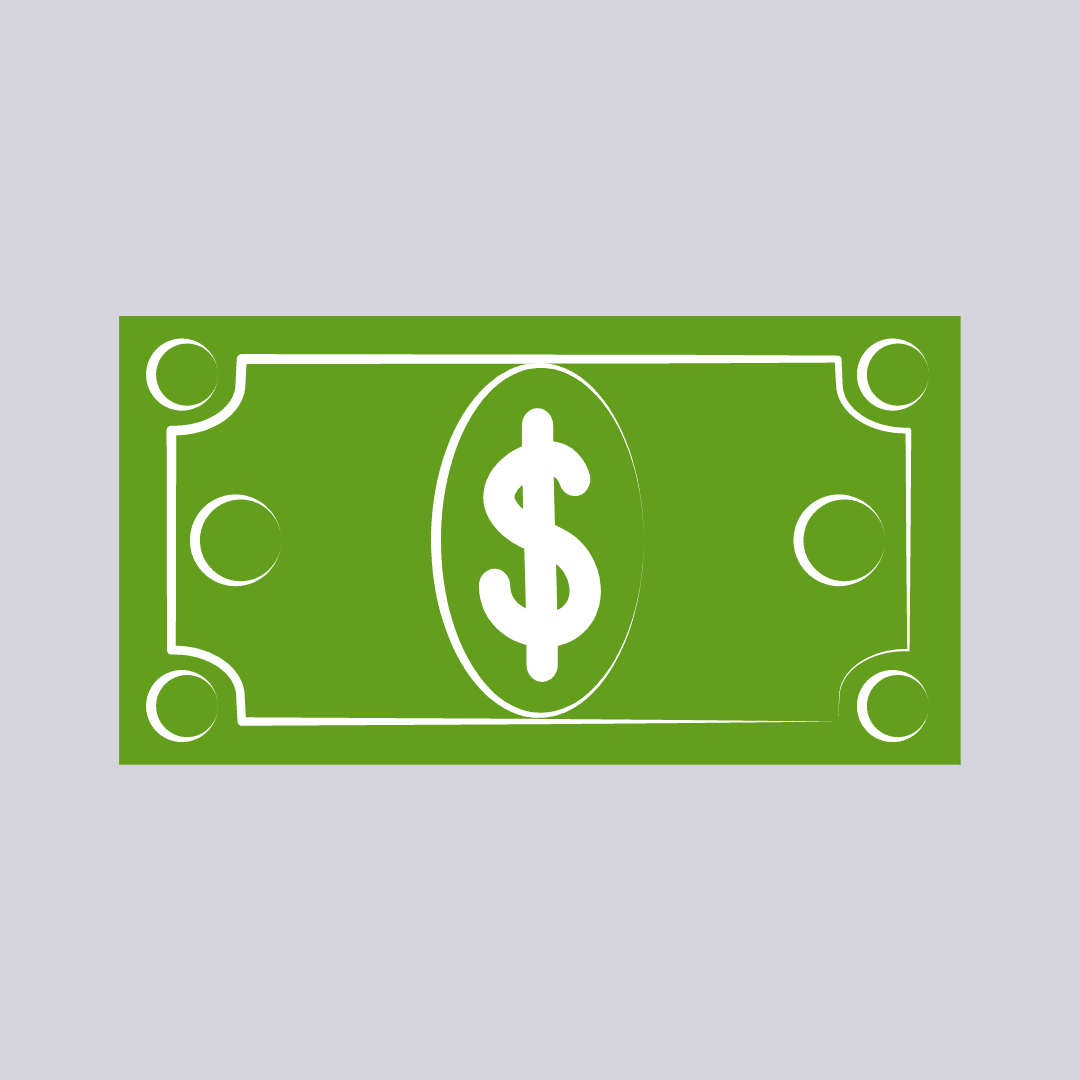 Donate money to organizations supporting causes you care about

If you would like to find organizations to donate to for one of the following causes, go to: 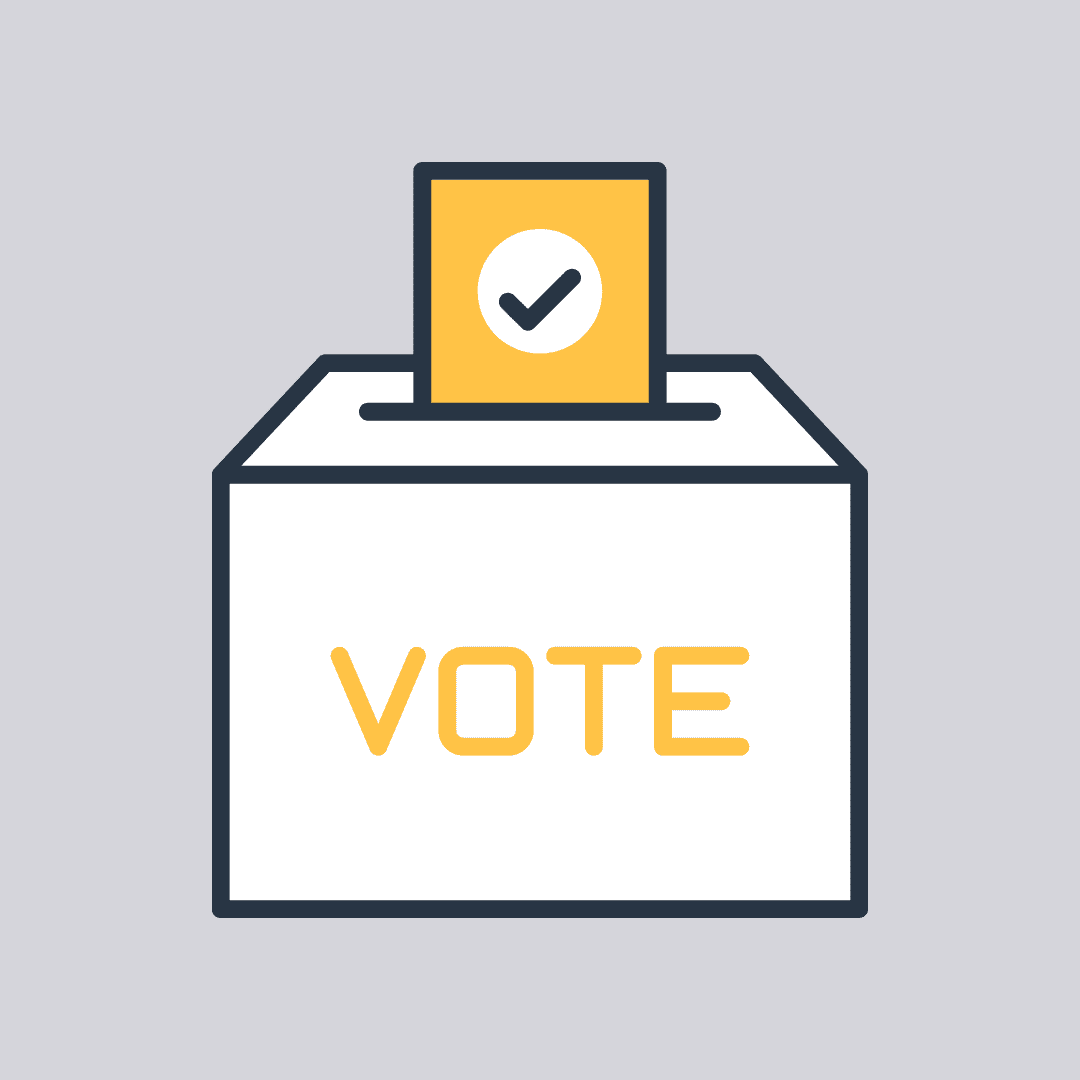 The United States government was established for the people, by the people. Choose who you want to represent you in local, state, judicial and federal positions of power. Even in years when there’s no presidential election, it’s important to exercise your right to vote on the local level–that’s where the change impacts us most! For more information on voting in ASL, check out signvote.org. You can also visit: 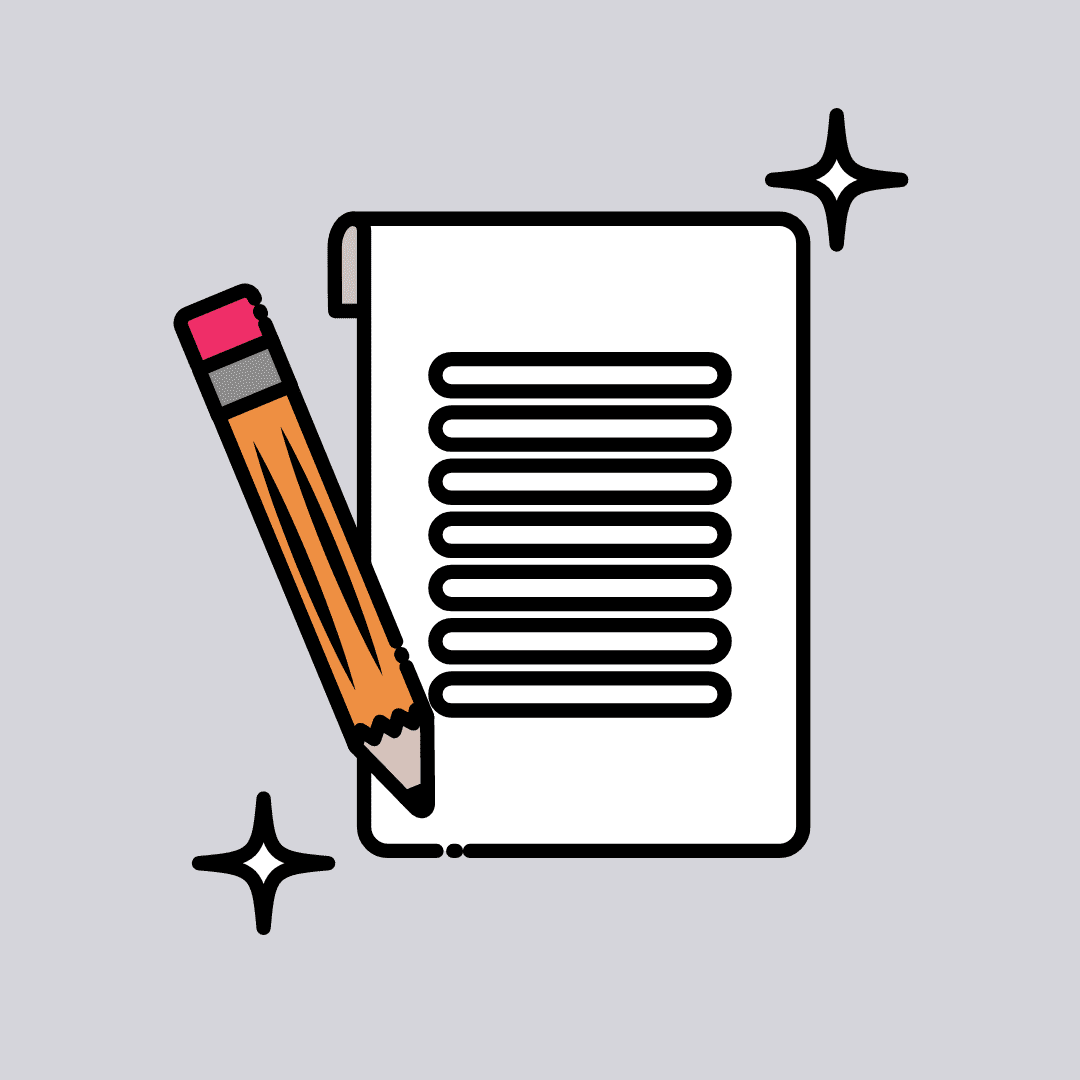 Write a letter to elected officials 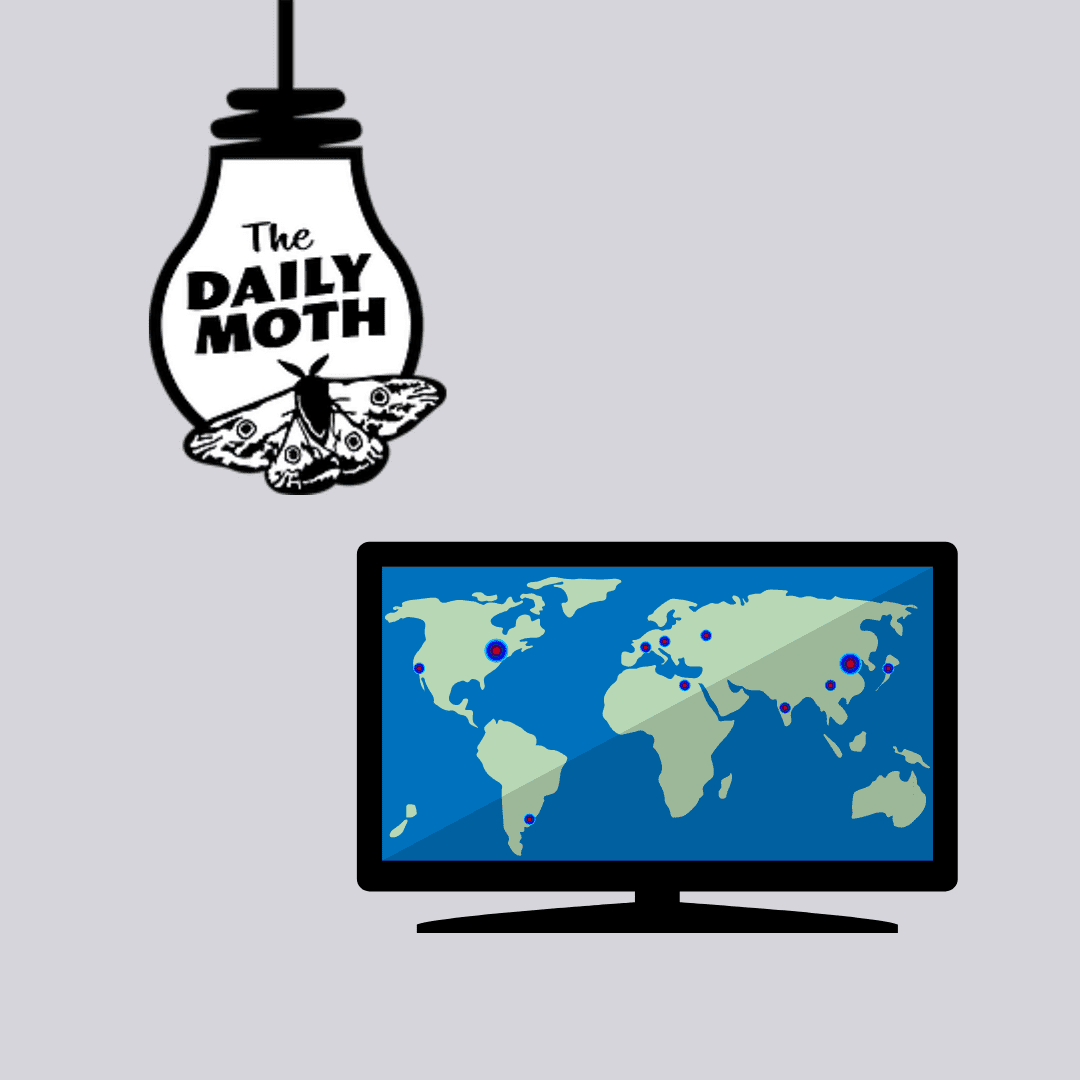 There are many ways to get involved in government, starting at the local level – whether city council, state representative or school board. Check out NPR’s tips for how to run for office, or watch Knock Down the House on Netflix to get inspired! 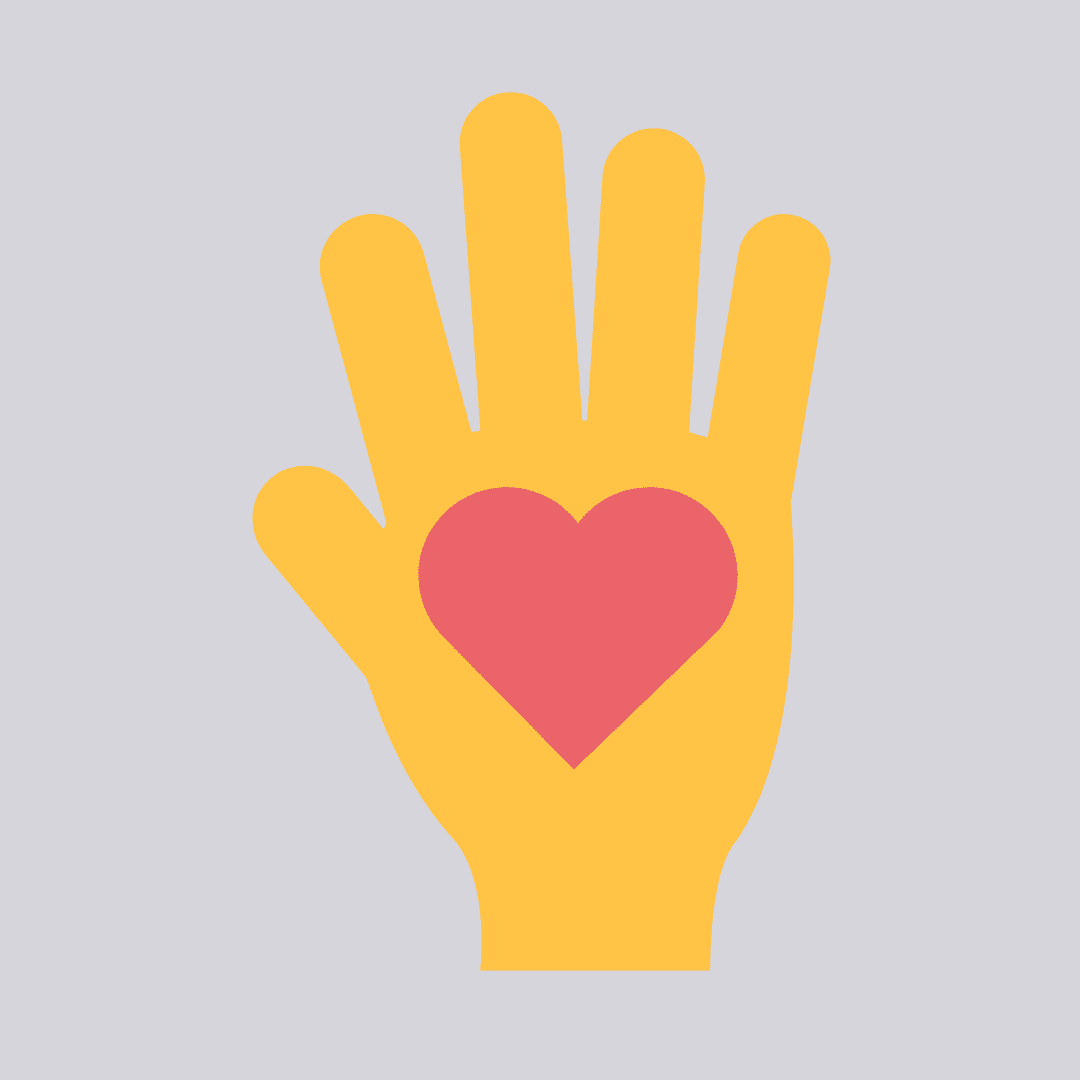 There are thousands of nonprofit organizations looking for people to donate their time (and money) to effect change. Think about the issues you care about and research organizations that are addressing them. Find opportunities here.