There’s no denying it: 2020 has been a long and difficult year, full of change and uncertainty. And while the COVID-19 pandemic has had a significant impact on our community, talented deaf people have also provided us with some of the biggest bright spots of 2020. Check out five ways deaf representation changed 2020 for the better. 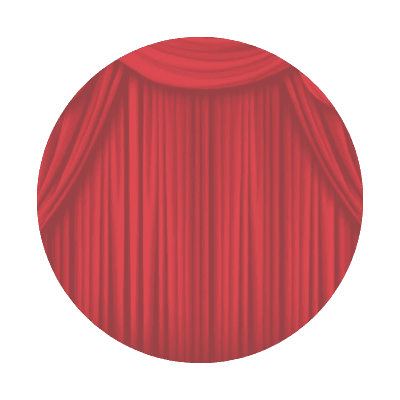 On the big (and little) screens

As Americans turned to their TVs and streaming services as ways to pass the days, they were met with a variety of authentic deaf performances to choose from. On ABC, Shoshannah Stern arrived on scene as Grey’s Anatomy’s first deaf doctor. Over on Prime Video, Lauren Ridloff, Chelsea Lee, and Jeremy Lee Stone were among the strong deaf ensemble cast of The Sound of Metal, where their characters introduce a late-deafened drummer to the deaf community.

Superhero announcements have given us plenty to look forward to in 2021, too. We’re excited to see Lauren Ridloff as Marvel’s first deaf superhero in the film Eternals, and Deaf Native actress Alaqua Cox as Echo in Disney+’s Hawkeye series. Actress Natasha Ofili made history in the video game world, as the first Black Deaf woman to be depicted as a character. Check her out in Marvel’s “Spider-Man: Miles Morales” as Hailey Cooper.

Deaf TikTokers also rose to smartphone screen fame this year. Notably, Nakia Smith shared the history and rich culture behind Black ASL, and Raven Sutton grew to popularity with jokes about deaf and hearing interactions, and her cover of the Cardi B hit “WAP.”

At HBO, Dickie Hearts played a character in an episode of High Maintenance where he and his interpreter find themselves in a conflict on a photoshoot for Martha Stewart. 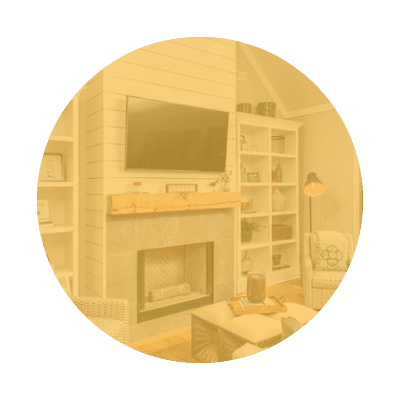 Nyle DiMarco scored a Netflix deal to produce a trio of documentaries set at Gallaudet University: Deaf U, a reality show about the everyday lives of deaf college students, Audible, a docuseries about Maryland School for the Deaf athlete Amaree McKenstry-Hall, and the feature film Deaf President Now, about the 1988 student protests known by the same name. Deaf U set the Twitterverse abuzz earlier this fall, but there’s no word yet on when Nyle’s next projects will drop.

On Disney+’s smash hit The Mandalorian, deaf actor Troy Kotsur worked as a consultant to create TSL, a fictional sign language used by the Tusken Raiders in the series.

As local governments issued complicated sets of restrictions related to COVID-19 safety, the governments of all 50 states eventually incorporated ASL interpretation into their briefings. But it took until October for an ASL interpreter to stand beside the US President during a briefing, thanks to a successful lawsuit brought against the Trump Administration by the National Association of the Deaf. The NAD alleged that the lack of interpreters at coronavirus briefings endangered deaf people and violated the Americans with Disabilities Act, and a judge agreed. Fingers crossed this practice continues! 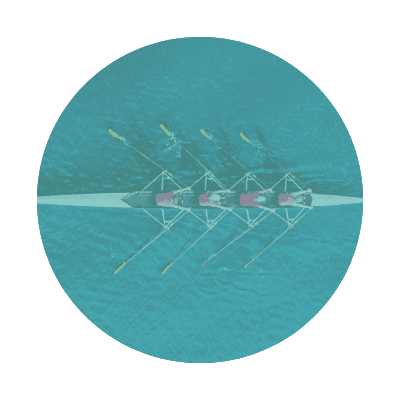 Kevin Hall, who made history in 2018 as the first deaf golfer on the PGA tour, became the first to compete at the Master’s tournament. The Master’s is one of the four major championships in professional golf.

Meanwhile, Mo O’Brien and her crew charted a course from the Canary Islands to Antigua and successfully rowed the 3,000 miles across the Atlantic Ocean, making O’Brien the first deaf person on record to do so. At 49 days, 13 hours, and 49 minutes, the group is also the fastest female trio to complete the trip. 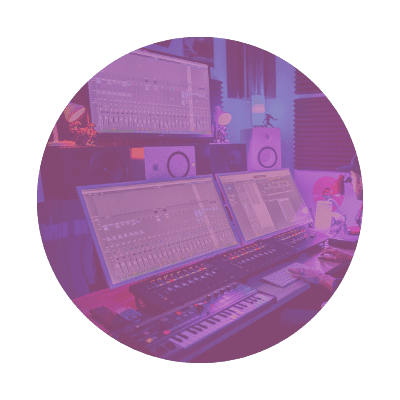 In February, rapper Sean Forbes became the first deaf artist to break onto the Billboard music charts, with his album Little Victories. The album also took the number one spots on the iTunes and Amazon hip hop charts. Forbes was also one of several musicians who performed at Rock The Vote’s ADA At 30 event.

Deaf artist Christine Sun Kim, whose “Off the Charts,” exhibition was on display at MIT’s List Visual Center earlier this year. Her latest show, “Trauma, LOL”, explores the deaf experience of “dinner table syndrome” at Los Angeles’s François Ghebaly. Kim was awarded a Ford and Mellon Disability Futures Fellowship for her work. She also signed the national anthem at the Superbowl this year.

Bravo to all the deaf artists, performers, athletes, and thinkers who made 2020 feel a little more hopeful. Here’s to even more CHAMP deaf representation in 2021!