Although America turned 244 years old this year, women have only been able to vote for the last 100. August 18, 2020, marks the 100th anniversary of the Nineteenth Amendment, which extended voting rights to women. However, the suffrage movement goes back much further. Suffragists of varying social statuses, races, and age groups joined the fight over the years, including deaf women.

Suffrage was Neither Fair nor Equal

Suffrage means having the right to vote in a political election. In America, the path leading up to suffrage was not fair or equal. Before August 18, 1920, certain states allowed women to vote as early as 1866. Black men weren’t legally allowed to vote until 1870, thanks to the 15th Amendment. While a significant milestone, the Nineteenth Amendment did not guarantee full voting rights for all women. Men and women of color frequently faced challenges and intimidation when attempting to vote. It wasn’t until the 1965 Voting Rights Act that discriminatory voting practices became illegal.

When we discuss suffrage today, you might be familiar with Elizabeth Cady Stanton and Susan B. Anthony. But many Black, Indigenous, Women of color and queer women suffragists fought for equality too! The suffrage movement would not have been possible without the support of black abolitionists, immigrants, and Native Americans.

You can discover more of the untold stories of BIPOC and queer in the links below:

In celebration of the 100th anniversary, we want to share untold stories of Deaf activists. Several deaf women fought for voting in the early 1900s. Here are a few of the [known] Deaf, DeafBlind, and hard of hearing women that pushed the limits:

NOTE: We acknowledge that this list doesn’t include many BIPOC deaf stories. During this period BIPOC, especially disabled BIPOC stories weren’t widely shared. Thanks to many of you, we are learning new stories and adding them to our list! Please continue to share BIPOC deaf women stories with us by contacting us at share@csd.org or direct message us on social media @ThisIsCSD.

EDIT: We have recently learned of Blanche Wilkins and Petra Fandrem Howard and have added them to the blog! 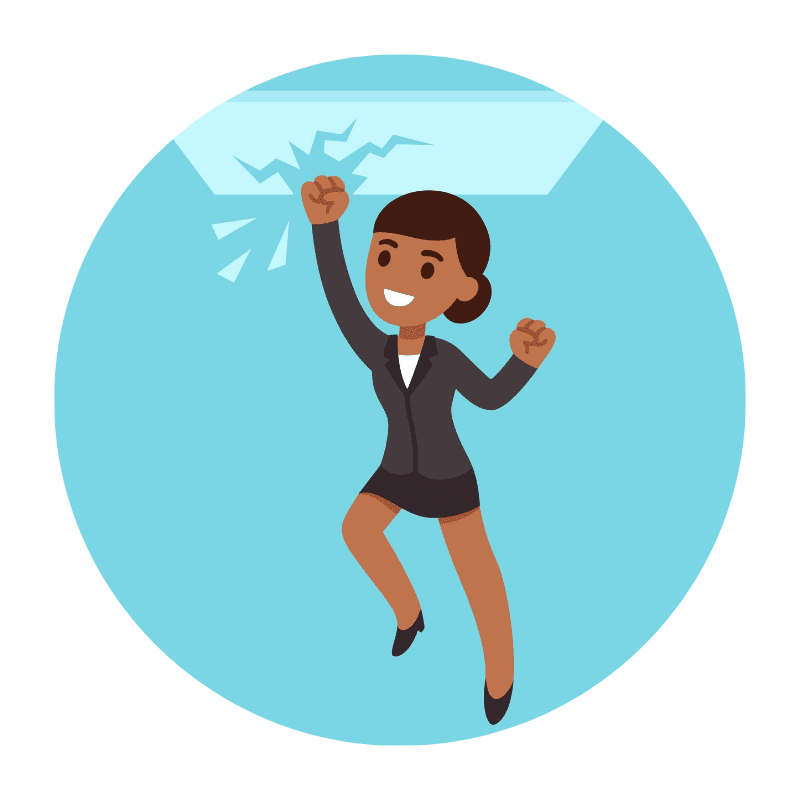 The Suffrage Movement was Just the Beginning

It wasn’t until the civil rights era that marginalized groups’ voting rights were equally protected under the law. Despite this, women continued to face many barriers and discrimination. For example, did you know that women couldn’t divorce until 1969 or practice law until 1971? Women couldn’t even run in marathons until 1973!

Even today, the “glass ceiling” still exists. Women continue to combat workplace discrimination and pay inequality. To this day, the United States does not have comprehensive maternity leave and job security for women. Despite this, women attain higher education levels than men; they makeup nearly half of the U.S. Workforce and occupy almost 20% of elected positions in the United States.

One hundred years ago, women gained a voice in government. Today, they are leaders in government – deaf women too!

The number of women in politics has grown significantly. From Susanna Salter, the first woman mayor in the country in 1887 to Kamala Harris, the first African American and Asian American to run for Vice President in 2020! The Nineteenth Amendment opened the door for women to hold office. The Americans with Disabilities Act opened the door for deaf women to participate in politics too!

In 2014, Marisa Salzer was elected to the city council of Montesano, WA. She advocated for disability access during her tenure. She ultimately resigned due to lack of accommodations and internal pressure. Amanda Folendorf became the first female deaf mayor in the United States in 2018. She governed the city of Angels Camp in California and is running for reelection in 2020. Find out more about Amanda here.

At the state level, deaf women have been appointed to lead entire divisions and departments. For example, Anne Urasky is the Director for the Division for the Deaf, DeafBlind, and Hard of Hearing within Michigan’s Department of Civil Rights. Elizabeth Hill is the director of a similar unit for the State of New Jersey.

The United States Federal Government has implemented regular hiring practices for people with disabilities since the Rehabilitation Act of 1973. Since then, many deaf women held prominent positions within federal agencies. Here are just a few examples of deaf women leading in federal agencies today. Roberta Mather serves as Senior Advisor for Employee Communications Director for the U.S. Department of State; Brianne Burger serves as the Director of Special Institutions at the U.S. Department of Education, and Kirsten Poston serves as a Disability Program Manager for the Department of Education.

Deaf women have made it to the White House too! The Obama administration is famous for hiring two deaf women to serve in the oval office. Leah Katz-Hernandez served as the Receptionist of the United States. Claudia Gordon, the first black deaf attorney in the United States, served as Public Engagement Advisor to the Disability Community. 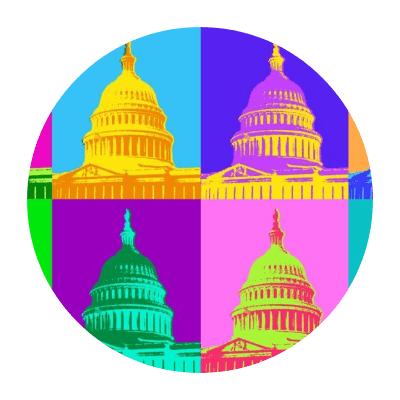 We need more Deaf and BIPOC Women Represented in Government.

We can change that. Here’s are some steps you can take today:

Register to vote. To learn how to register in your state, visit Rock the Vote.

Follow SignVote.org for news and resources on the 2020 election in ASL. Subscribe to their newsletter to get the latest updates to your inbox.

Run for public office. There are many organizations dedicated to increasing the number of women in government. In 2018 alone, over 500 women ran for office across the United States. Learn how you can get started here: 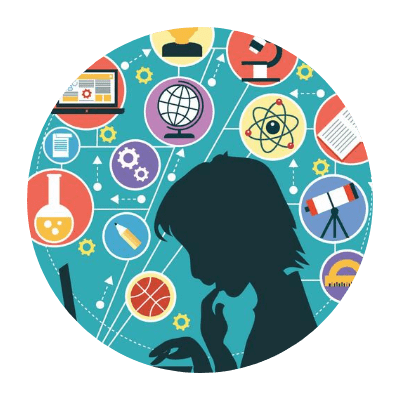 For Deaf-specific resources, check out:

Deaf representation in government is growing. We look forward to the increased representation of deaf BIPOC and queer women in the future. And with your support, there will be! Do you know of other deaf suffragists or women in politics? Comment on our social media pages @ThisIsCSD.